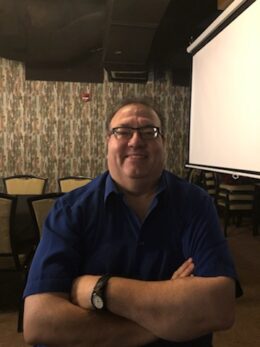 Al began guitar lessons in September of 1972. He was hugely influenced by seeing The Beatles on “The Ed Sullivan” in the early 60’s. Al started in his first band, “Phase Five”, in the mid 70’s. The first song he played in a band was “Johnny B. Goode”. He’s been a Rock’n’roll guitar picker ever since. Al has been very interested in so many styles as he discovered music, and this is very evident in his playing. Born and raised in Winnipeg, Manitoba exposed him to “The Guess Who”. Music has been, and always will be, Al’s ultimate passion.

Schedule time with me